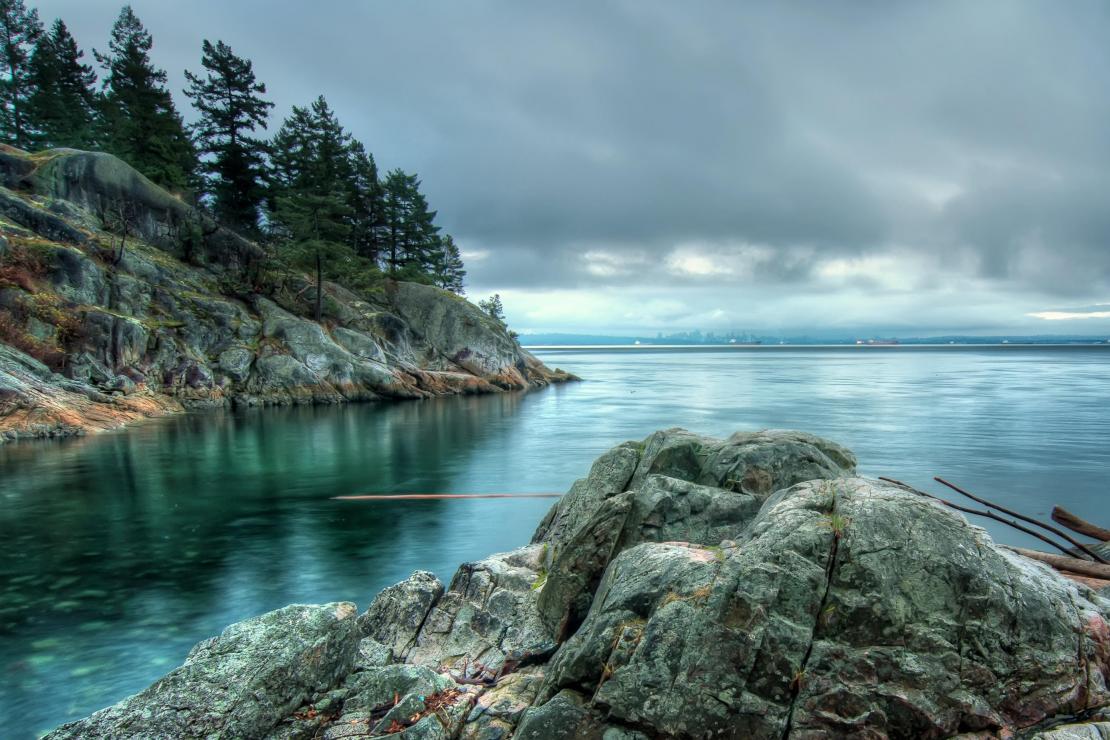 Vancouver's downtown was renamed from Gastown to "Vancouver" and incorporated as a city in 1886. The core has been overlaid by residential condos towers over the past generation, providing social and cultural amenities to accompany the redevelopment. Vancouver's downtown, while still dominated by commercial functions, is also home to famous Robson Street, know for its shopping. The estimated population of Vancouver in 2014 is 610,00, which makes it the 8th largest city in Canada.