Providing professional videos to accompany listings showcases properties and their locations in the best light. Videos have the ability to help homebuyers envision view what life would be like living in a new home and neighbourhood. It is also an effective tool to remember what you may have missed on a first visit. We believe it is a marketing must! Price per sq. ft. was 21% higher than the average* for similar townhomes in the area 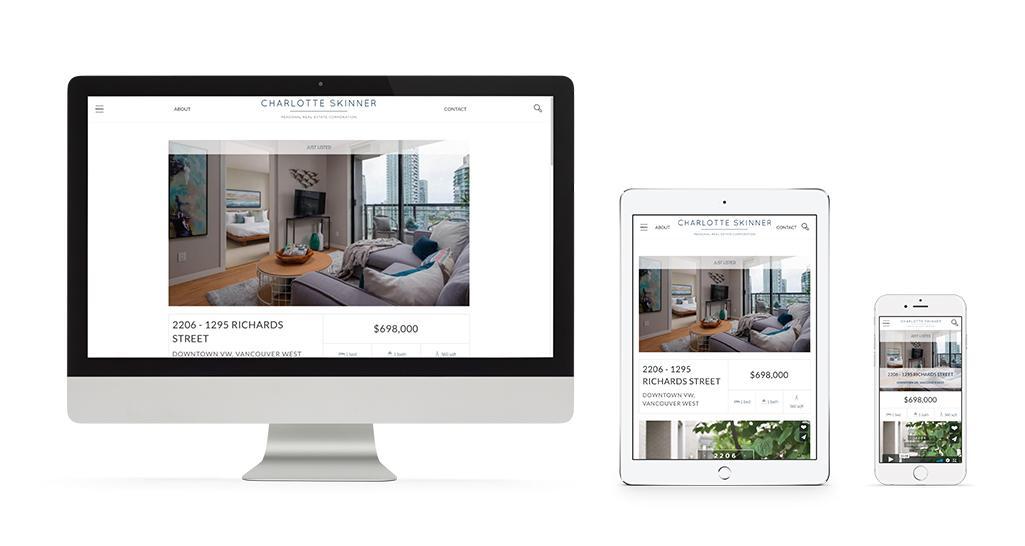 A homebuyers search normally starts online, so eye catching advertising providing high quality media that is compatible for viewing on all devices is very important. I also offer highly sophisticated SEO (Search Engine Optimization) throughout my website to reach as many people as possible who are searching online for a home. 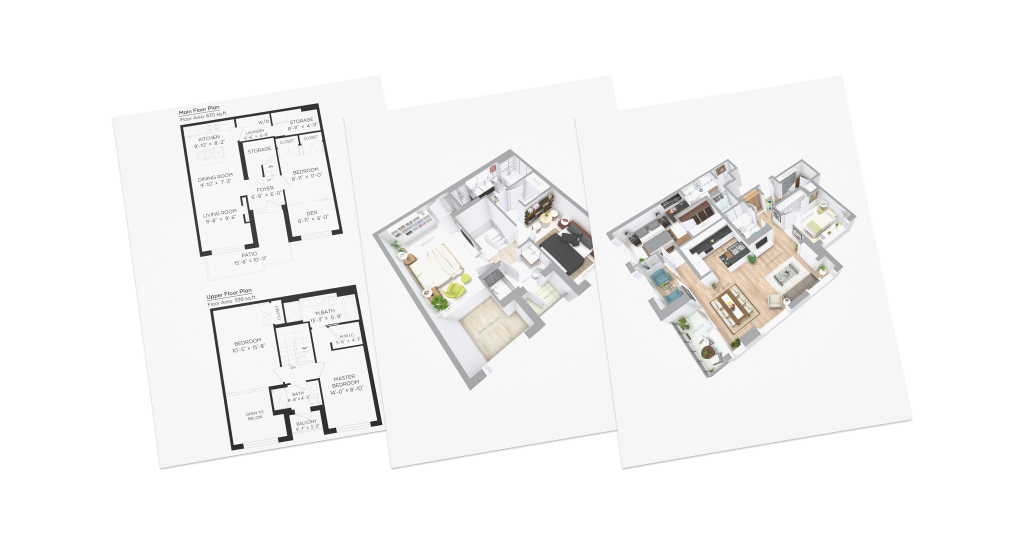 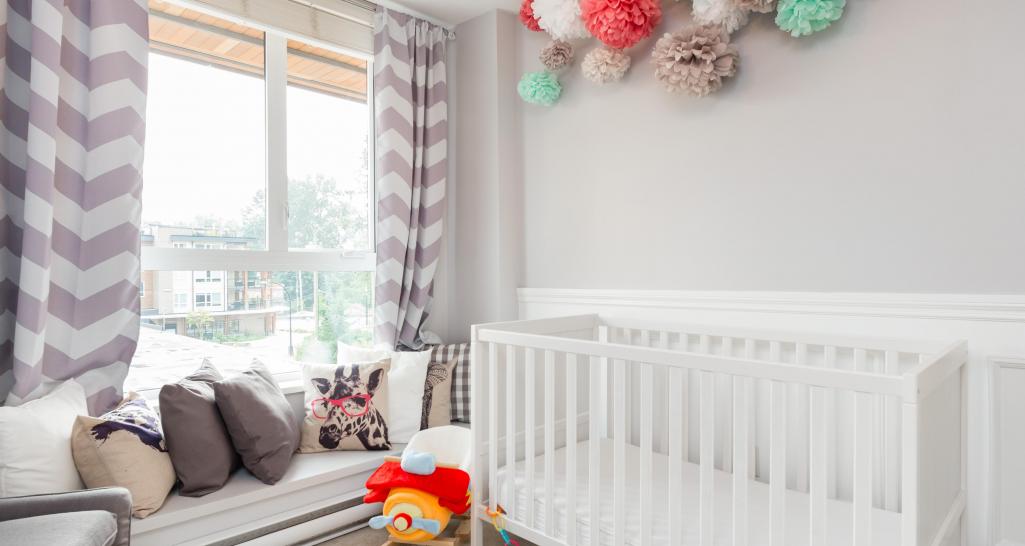 Home buying is a very visual process so having a skilled photographer is imperative to potential buyers. Pictures help homebuyers envision living there even before setting foot in the door. Maximum exposure is ensured by working with the very best in advertising and marketing.